Andy started his career in music in Cuba, at only 6 years of age as a lead singer in the band Baby Salsa, very popular on the island at the time. The group consisted of 3 singers between the age of 5 and 7 years old that sang original salsa and merengue songs. As Andy’s singing career was getting started, he went on studying classical piano until he graduated in composition at the Instituto Superior de Arte de la Habana in 2013. Meanwhile, he started working as pianist and musical director for singer Waldo Mendoza and toured Europe and the US with the Latin-jazz flute player Orlando Valle “Maraca”. He worked as an arranger for artists of the island and the world such as Raul Paz, Juan Guillermo (JG) and Gabriel Tchiema.

He released his first album El Que Busca Encuentra that got nominated for the Cuba Disco awards as the best salsa album for a new artist in 2017, with the Buena Vista Social Club label EGREM. 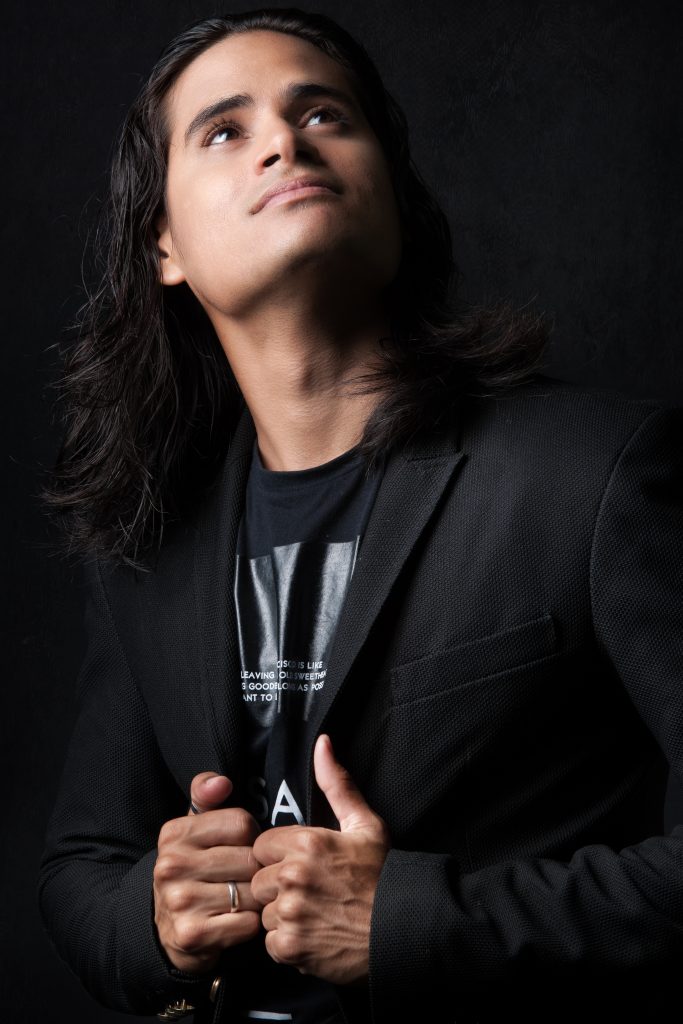 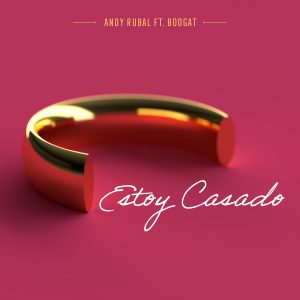 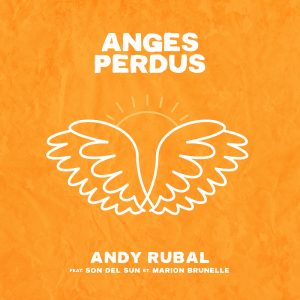 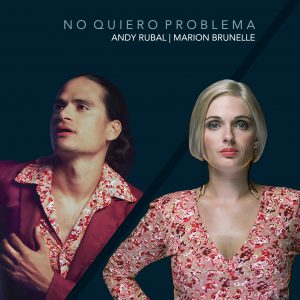 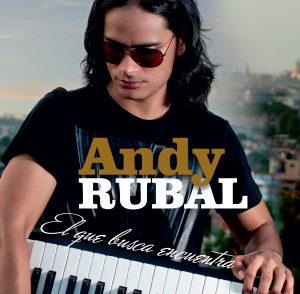 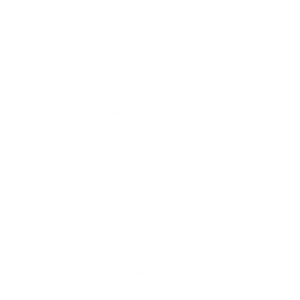